I just want to remind everyone that sign-ups and voting are open. I've only had four people (not including myself) sign up for the current round, so I'd like to have a few more participants! You can find sign ups here. I'll be getting rules and info posted by tomorrow afternoon. Also, I'm going to need more votes before I can determine winners for the last round. If you haven't voted, please take a couple of minutes and VOTE.

If participation doesn't pick back up this round, I'm going to consider shutting the community down or at least putting it on a hiatus. I'm not saying this as a threat, and I really don't want to give it up, but I feel like there's not much interest in it anymore. :\

- Please vote in every category.
- For each theme, choose ONE icon.
- Pay attention to over-all quality, but also the icon that best fits the theme.
- Don't vote for yourself. Don't ask others to vote for you.
- VOTING CLOSES April 30th

**Thanks to everyone that participated in Round 13! This is the last thing to do to have the community all caught up, and I apologize once again for things getting out of order there for a bit! :) In case you missed it, you can find Round 14 sign-ups HERE.

- Please vote in every category.
- For each theme, choose ONE icon.
- Pay attention to over-all quality, but also the icon that best fits the theme.
- Don't vote for yourself. Don't ask others to vote for you.
- VOTING CLOSES April 30th

Here are the banners for Round 12. Congrats to everyone that won!

** Round 13 is still open; I still have a couple of entries to receive. But I wanted things to get back on schedule for next month, so I'm going ahead and posting Round 14 sign-ups. I promise I'm going to try not to let things get so out of order again.. just sometimes real life gets in the way. :) 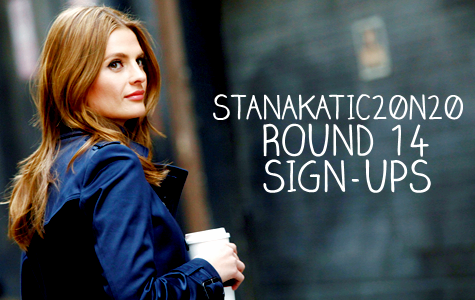 - Read the rules before signing up.
- Please only sign-up if you plan to follow through.
- Make sure you JOIN the community.
- Sign-Ups will close April 30th and Round 14 will begin May 1st.
- Try and promote the community, if you can, so we can get more participants.
- Comment with the following format:

Again, I apologize for the lateness, but here are the banners for Round 11 winners. Thanks to

reema_patel for making these! They look fantastic. :)